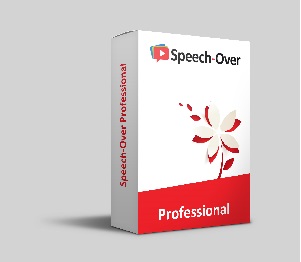 A professional cost effective voice-over solution for producing audio presentations and videos for education and training in institutions, corporations and government. Includes premium quality TTS voices from Acapela Group with a commercial license for using the voice in the licensee company or institution.

Speech-Over Pro 5 is now available by subscription as well as one-time purchase.

Note: If you are running Office/PowerPoint 365: 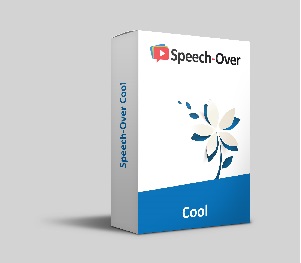 Low-cost narration software for presentations that don't require premium voices. Has all the features of the professional version. Includes cool MS Speech Platform TTS voices with unrestricted license. Use for any application. 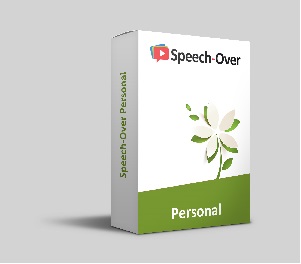